Tina Turner – What’s Love Got To Do With It

Tina Turner – What’s Love Got To Do With It
Single released May 1, 1984 from the album Private Dancer.

This was Tina Turner’s comeback song. She first hit the pop charts with her husband Ike in 1960, and their biggest hit came in 1971 with a cover of “Proud Mary.” After enduring years of spousal abuse, Tina split from Ike in the mid-’70s and her career was in limbo until this song thrust her back in the spotlight 13 years after “Proud Mary.” More hit singles followed, cementing her status as a music icon 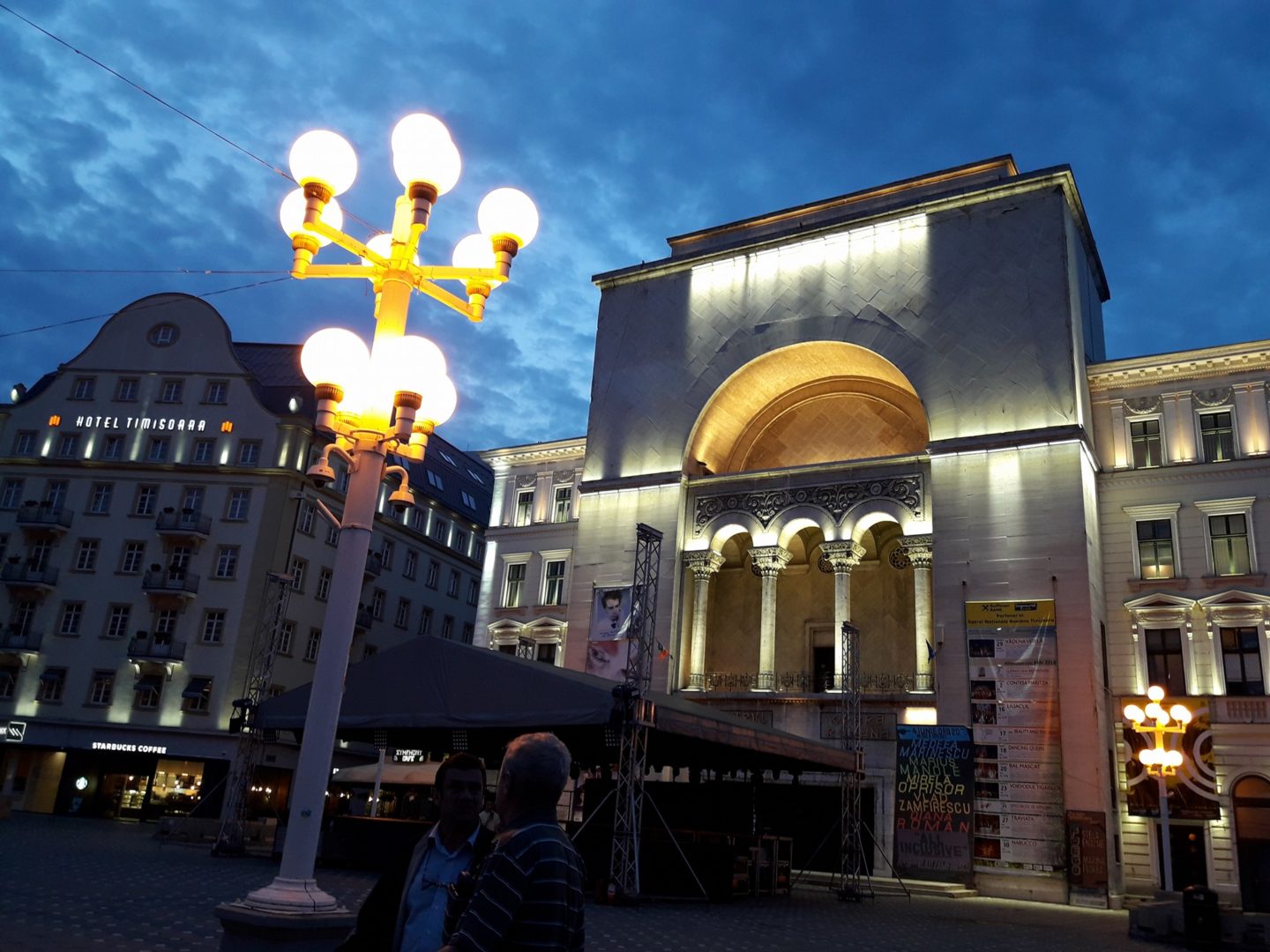