Wham! – Wake Me Up Before You Go-Go 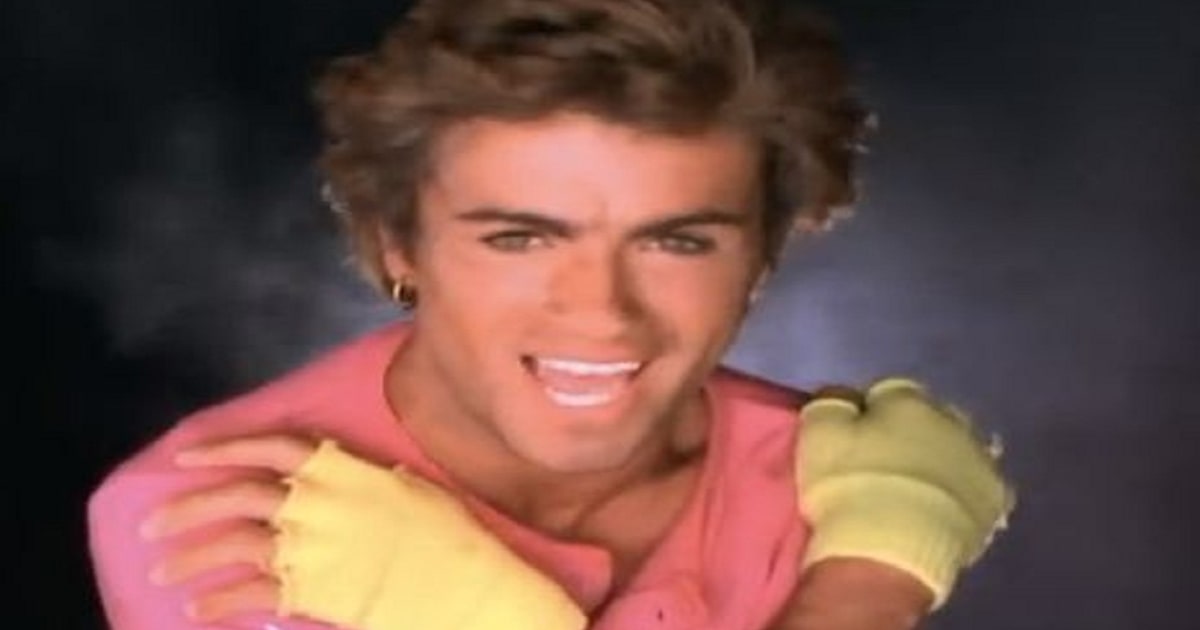 Wham! – Wake Me Up Before You Go-Go

Michael’s inspiration for the song was a scribbled note that his Wham! partner Andrew Ridgeley had left for his parents, intended to read “wake me up before you go” but with “up” accidentally written twice, so Ridgeley wrote “go” twice on purpose.

What have the artist said about the song?

I just wanted to make a really energetic pop record that had all the best elements of Fifties and Sixties records, combined with our attitude and our approach, which is obviously more uptempo and a lot younger than some of those records. It’s one of those tracks that gets rid of a lot of your own personal influences; it reminds me of so many different records that I couldn’t actually nail them down. I’d done a demo at home that just had a bass line and a vocal on it. Usually, I write the record in my head; I know what all the parts are going to be and I sing them to all our musicians. And it was great. … We actually did it as a rehearsal. We used a Linn drum because the drummer was late, and it was such a good track that we kept it.

Stevie Nicks – Talk To Me

Jethro Tull – Too Old to Rock ‘n’ Roll: Too Young to Die!