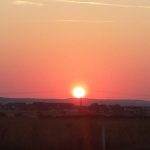 Little Mix – Shout Out To My Ex

“Shout Out to My Ex” is a song by British girl group Little Mix. It was the first single from their fourth studio album Glory Days (2016) and premiered on The X Factor live shows on 16 October 2016. The track entered the UK Singles Chart at number one, becoming the band’s fourth chart-topping single in the UK, spending three weeks at the top of the chart. The track was written by Edvard Førre Erfjord, Henrik Michelsen, Camille Purcell, Iain James and Little Mix, with production credits from Erfjord and Michelsen under their production aliases, Electric. 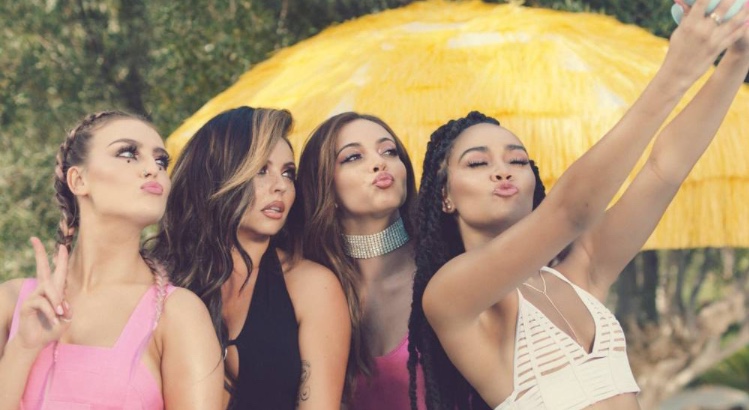 Esther Philips – What A Difference A Day Makes