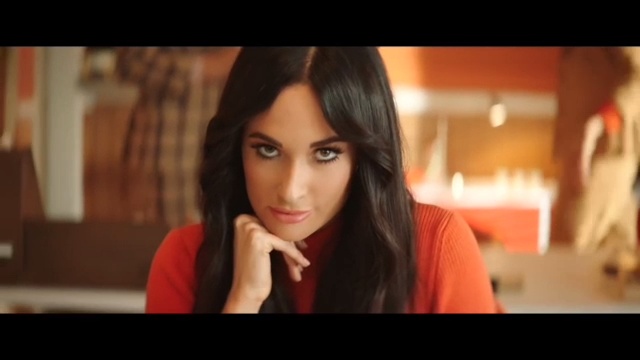 Kacey Lee Musgraves was born August 21, 1988 in Golden, Texas to Craig and Karen (née Abrams) Musgraves. Craig is the owner of a small printing business, M-Prints Printing, Inc in Mineola, Texas, and Karen Musgraves is an artist. Kacey has stated that she was born six weeks prematurely and only weighed 5 pounds. Kacey has one younger sister, Kelly Christine Sutton (née Musgraves), who is a photographer.

In October 2017, Kacey posted a picture of herself on Twitter indicating she was in the studio writing new songs for her upcoming third studio album. On December 12, 2017, Kacey Musgraves announced the title of her third studio album Golden Hour through Entertainment Weekly. The songs “Butterflies” and “Space Cowboy” were released as the first singles from the album on February 23, 2018. In March, Kacey performed at the 2018 C2C: Country to Country festival in London after previously playing the festival in 2016. 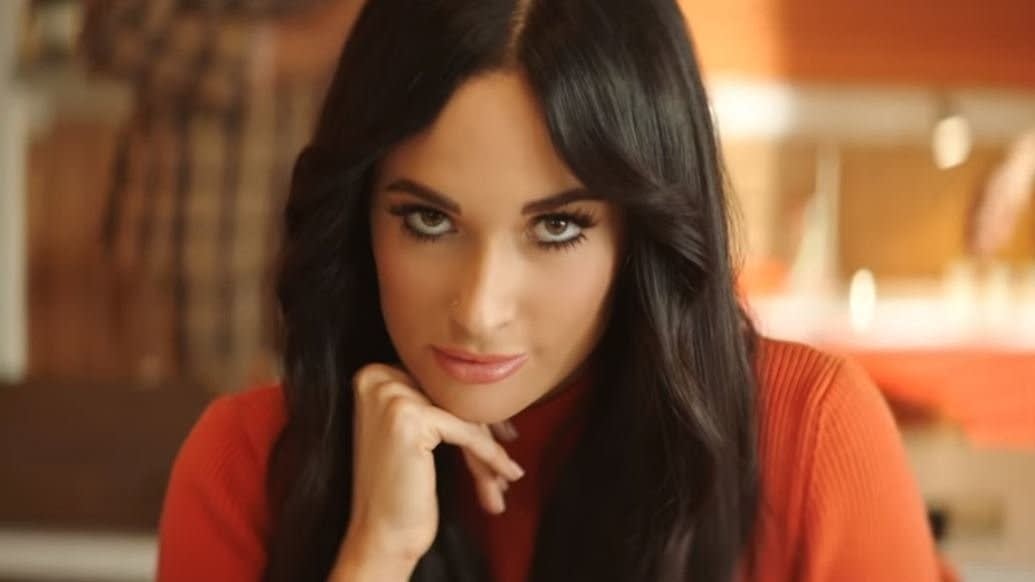 Jennifer Rush, Plácido Domingo – Till I Loved You